A radical testimony of the strongest known natural psychedelic, tryptamine 5-MeO-DMT produced by Bufo Alvarius, a toad of the Sonoran desert. The breathtaking audio-visual adventure is enhanced by immersive animations inspired by the psychoactive effects of this extraordinary substance. Fascinating stories of a group of Czech psychonauts are combined with personal insights of Stanislav Grof, a nestor of transpersonal psychology, and Octavio Rettig, a modern shaman who has facilitated ceremonial contact with Bufo Alvarius for thousands of volunteers from around the world. For many, the experience has been life-changing. Originally intended to simply document these experiences, the film evolved into an intense meditation on the nature of consciousness and being.

How and why did we make the movie? 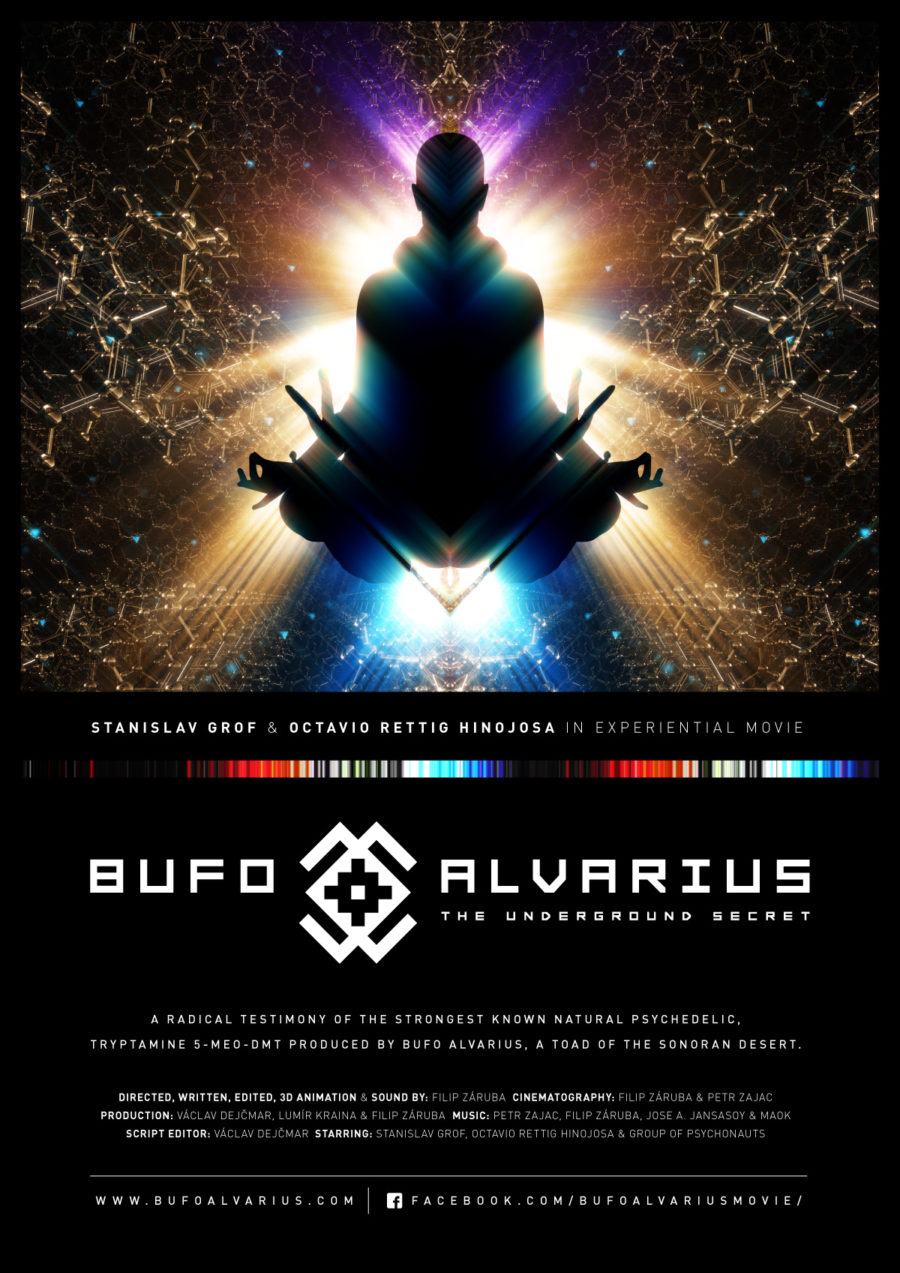 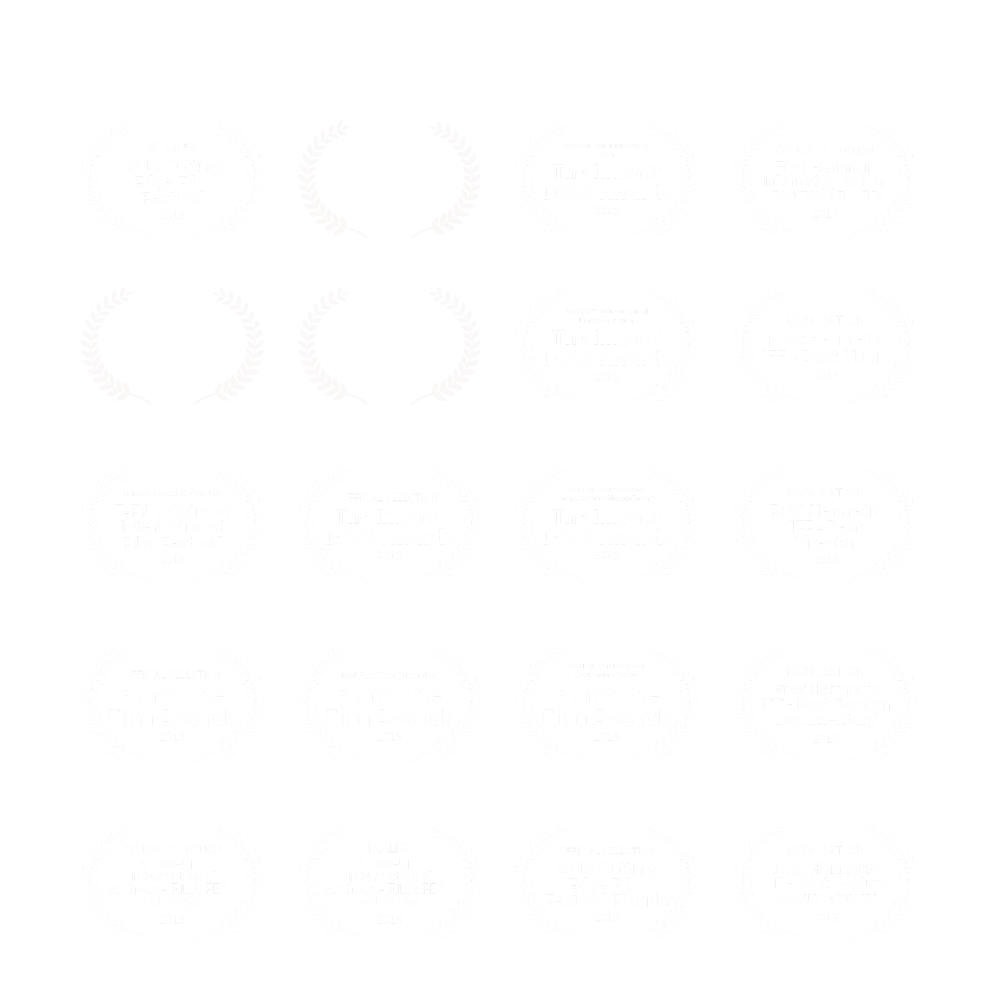 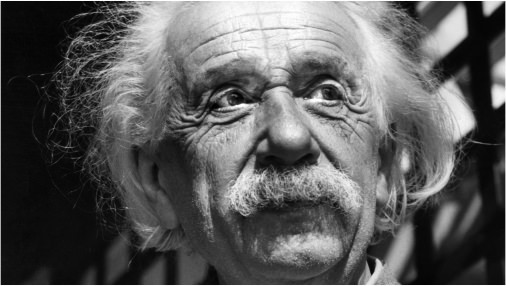 “A human being is a part of the whole called by us universe, a part limited in time and space. He experiences himself, his thoughts and feelings as something separated from
the rest, a kind of optical delusion of his consciousness. This delusion is a kind of prison for us, restricting us to our personal desires and to affection for a few persons nearest to us. Our task must be to free ourselves from this prison by widening our circle of compassion to embrace all living creatures and the whole of nature in its beauty.”