What can people expect from the sequel to the film Bufo Alvarius—The Underground Secret?

This isn’t a full-fledged film, a Part II, one that can go into cinemas or film festivals. We see it more as bonus material full of important information that didn’t make it in to the first film, or which at the time we had no idea about. This is why the film will be available for free. We talk about the preparations for the ceremony, how to ensure a safe set and setting during the ceremony, what the risks of using Bufo are, how to recognise a good facilitator and how to successfully integrate the experience into your life. We also introduce viewers to the results of the newest scientific research into 5-MeO-DMT and Bufo Alvarius. So don’t expect any philosophizing, footage from ceremonies or even any psychonauts—just experts sharing their knowledge and practical experience. 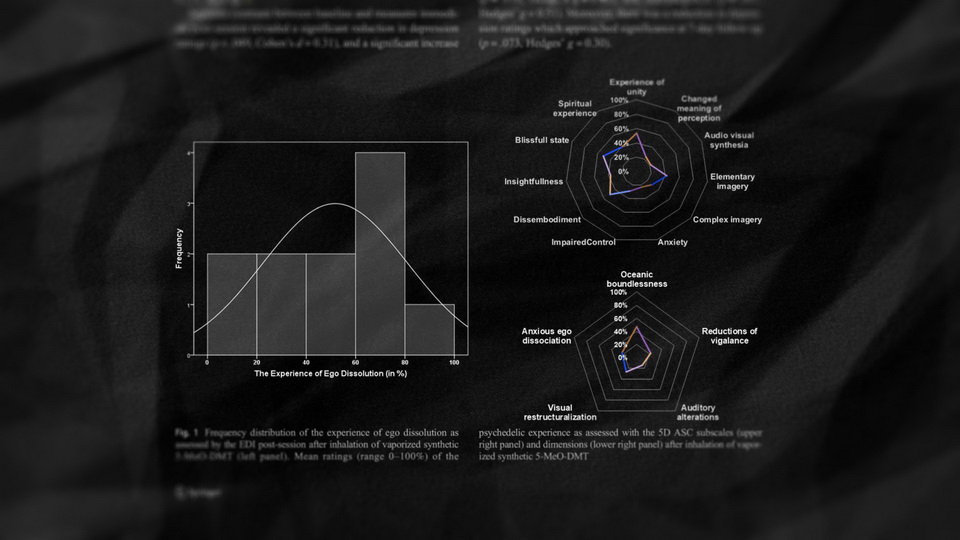 The heroes of Bufo Alvarius—Reloaded are three experts, the researcher Malin Vedøy Uthaug, the psychotherapist and clinical psychologist Michael Vančura and Ondřej Bahník, an expert on shamanism. Why did you approach them?

Our “big” film Bufo Alvarius—The Underground Secret has toured Czech cinemas and a large part of the world. Experts, psychonauts and people who until now have had very little to do with visionary medicine have started to talk about the toad. Once you open so many eyes to such a big topic, you feel a certain responsibility not to end with the movie’s credits. You want the information to be as comprehensive as possible. So we organised discussions, explained, constantly studied ourselves, sought out new sources, connected with a wide variety of people who are professionally engaged in psychedelic substances and expanded states of consciousness. Michal, Ondřej and Malin have been with us on the “toad mission” in some way since the beginning. Each of them is the best in their field. They’re close to us on a personal level, and we absolutely trust each other. All of this is extremely important to us, especially when we’re walking on such a fragile path. Malin is a leading young scientist who travels the world for her studies, Michal brings tremendous capacity—among other things he’s an extraordinary and very experienced guide for integrating experiences with expanded consciousness. Viewers know him from our feature film. And there are very few who understand shamanism like Ondřej. That’s also why he was our guide on our trip to Colombia, where everything started, and now he has a lot to say on the topic from his position. 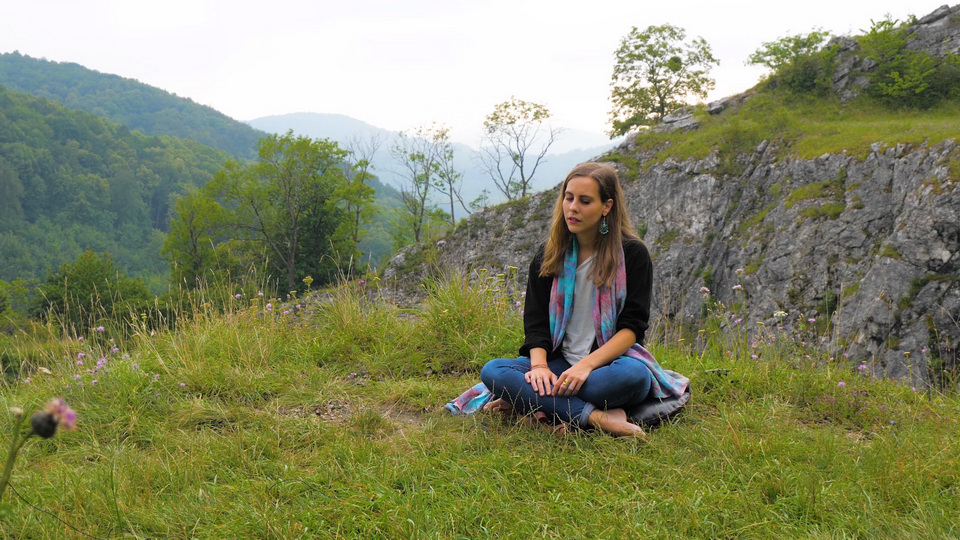 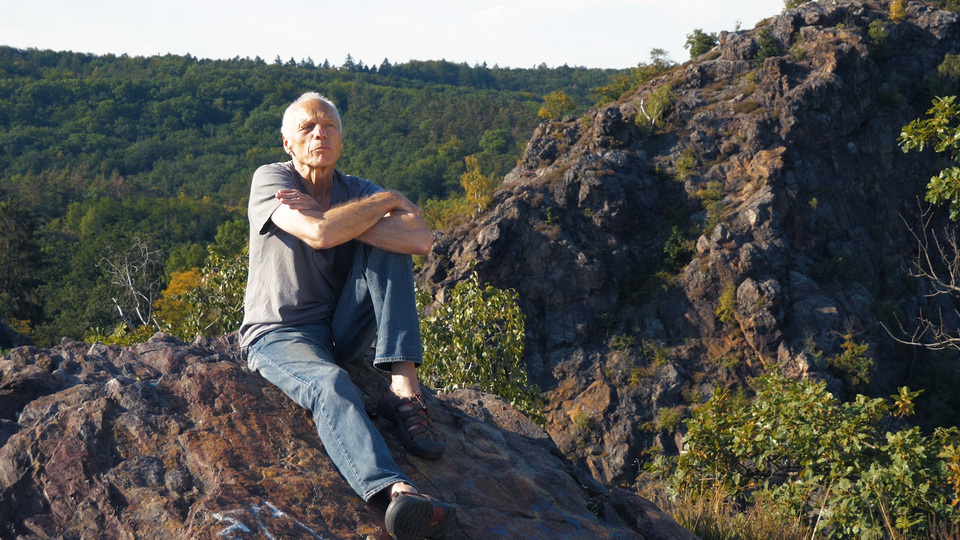 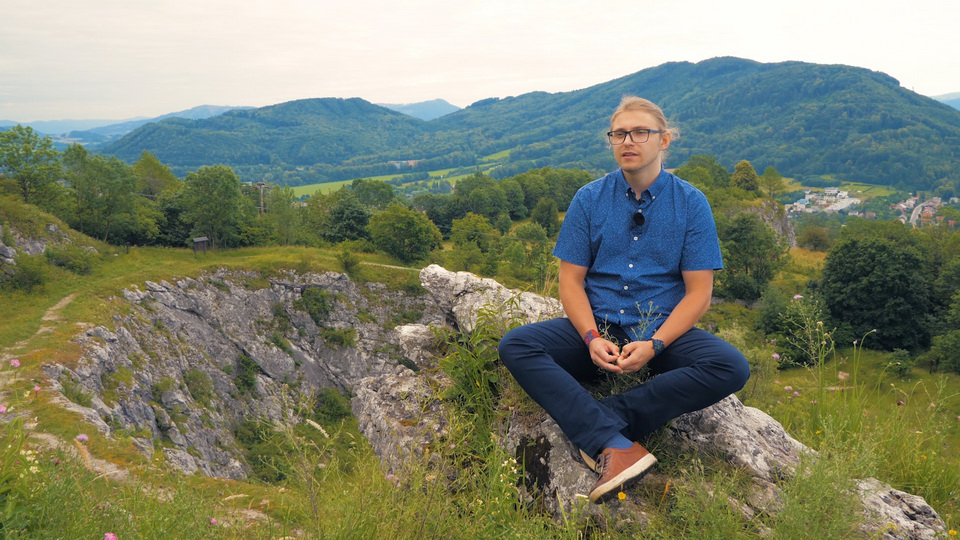 So viewers shouldn’t expect a ride or an experience, but rather practical information that you somehow owed the world. What about the new 3D animation? And the music?

I made a couple of new animations, and sometimes I upgraded the ones from the original film just a little bit. There wasn’t a budget for more extensive work. 3D animation is a very demanding process, and we had to live within our means here, otherwise the film couldn’t be free. And more importantly, so that the information could reach everyone. Satori and Maok took care of the music again.

For you, what is the most important message that Bufo Alvarius Reloaded brings?

5-MeO-DMT is a powerful transformational tool for knowing the self, and it has enormous potential, but without humility, caution and responsibility it can be dangerous.

Since the film’s release, the psychedelic scene has changed significantly. What brought you the most joy and is there anything that disappointed you?

We’re most pleased that the new psychedelic renaissance is still continuing, and that the amount of new research grows every year. More and more teams from world-class universities and private companies and foundations are being created, ones which are revealing how psychedelic substances can benefit us. Slowly but surely we’re seeing a destigmatisation and sometimes even the decriminalisation of psychedelics. In the Czech Republic, thanks to the National Institute of Mental Health, the Neuron foundation and Psyres, research into ayahuasca, psilocybin and ketamine are underway. The first psychedelic clinic, Psyon, was even founded. That’s all great news. Unfortunately the state apparatus is still stuck somewhere in the Middle Ages, and the war on drugs is continuing. I was recently taken aback by the news that people who held an ayahuasca ceremony and were facing 10-18 years in prison were accompanied by this commentary: “It is a drug, when used it manifests itself negatively and has negative effects on human health.” That seems absolutely shocking to me in 2020. We have a lot of research available that has found the exact opposite. Of course ayahuasca has its risks and contraindications, but that also applies to any drug from a pharmacy.

You can watch the new movie here.